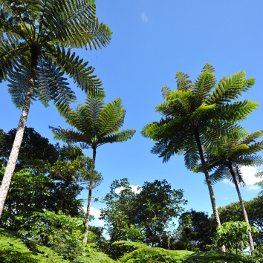 Open to the public since 2008, the Giant Fern Park, whose entrance is situated within the Farino commune, bordering Sarraméa and Moindou, allows visitors t... 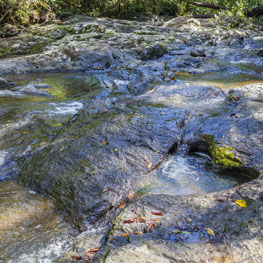 Although Farino is the smallest commune in New Caledonia, its landscape contains all of the aspects of the island’s mountain range. The Farino small waterf... 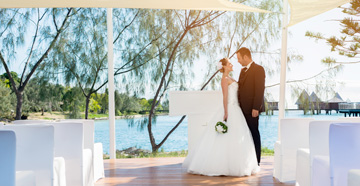 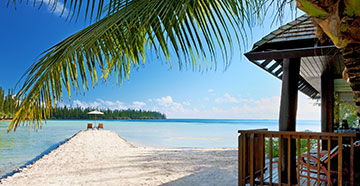 Tropical island fantasies meet reality on the Isle of Pines (Ile des Pins) known as the ‘Jewel of the Pacific’, just a 20 minute flight from Noumea.