From 12 to 19 December 2016 and again from 16 to 26 January 2017, New Caledonia Tourism and its partners welcomed the TV film crew from the Japanese show, Tabi Salad, to assist them in shooting two episodes on the destination. 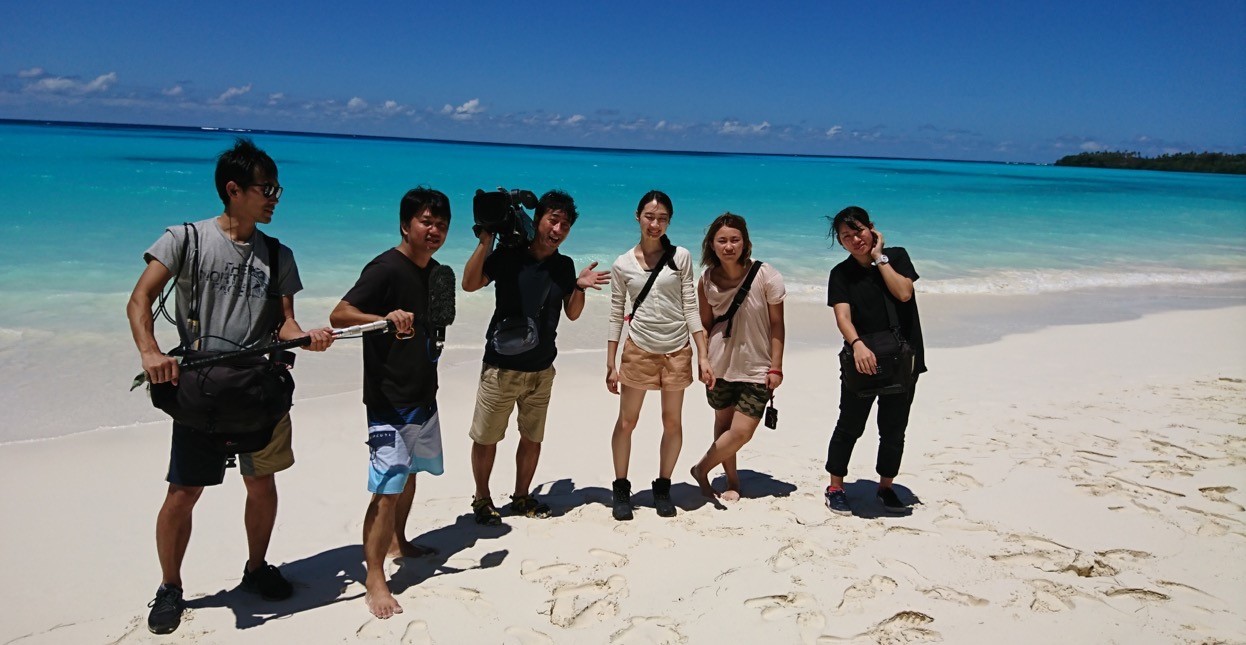 New Caledonia Tourism (NCTPS), Destination Îles Loyauté (DIL), Aircalin and the Marriott and GLP hotels welcomed the film crew of the popular Japanese show, Tabi Salad, to produce two episodes on the destination. This 90-minute programme, which reaches over 9 million viewers every Saturday morning on the national ANN TV national channel, features a new overseas destination to Japanese families. In this way, New Caledonia is being spotlighted twice on the Japanese small screen, on both 4th and 11th February.

Having already visited in 2014, the team wanted to return to shoot new activities. With the first visit being for scouting, NCTPS and its partners took the show’s crew to the centre of the capital and along its bays, then to Lifou, Hienghène, Voh and Bourail. The second and final visit of the year was for shooting and the crew filmed downtown, its gourmet and souvenir shops. They then returned to Lifou where they captured the Grotte Les Joyaux de Luengoni(the Jewels of Luengoni cave) on film, tasted a traditional Bougna and, after having caught it, coconut crab. They continued on with trips to Jokin and Wanaham and then to the vanilla plantations. Returning to Noumea, they headed off to the North, in order to film the Heart of Voh in a ULM. They then came back down to Bourail and explored Green Island. Filming finished with a visit to the Blue River Provincial Park and shots of the South Province with Helisud.

The ongoing interest by the Japanese media in the destination from year to year, allows New Caledonia to strengthen its image to potential new travellers. 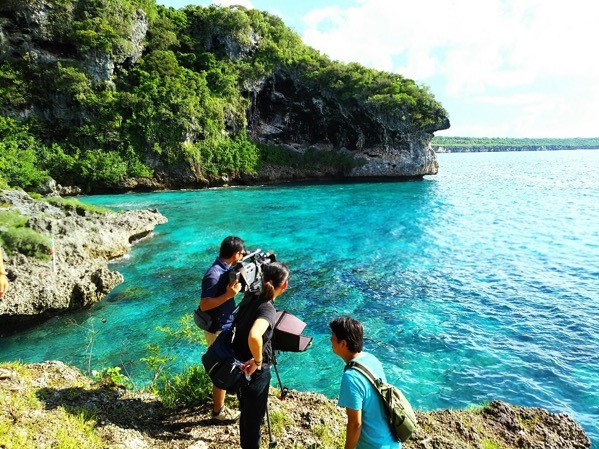 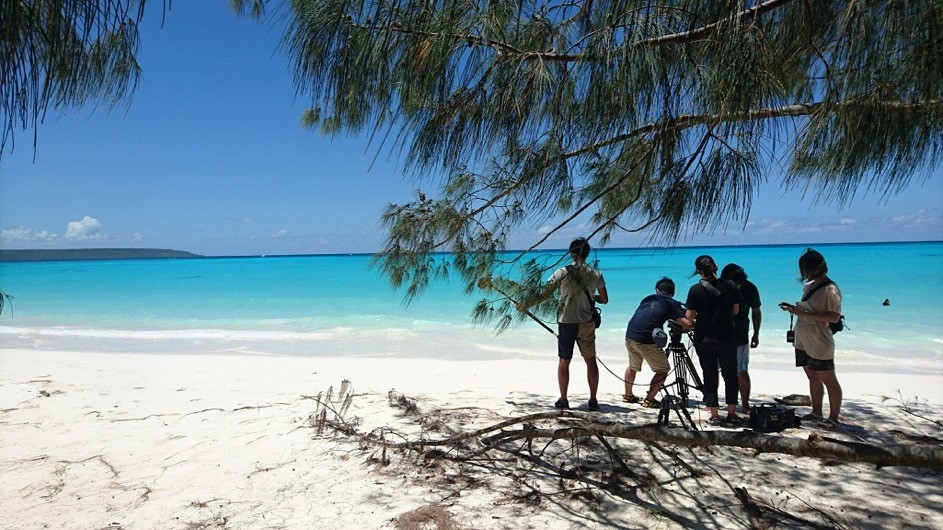