Spotlight on the destination by the Japanese magazine, Marine Diving!

From 22 to 28 January 2017, New Caledonia Tourism – together with their partners Aircalin, the Marriott and GLP hotels - again extended a welcome to the Marine Diving magazine (the benchmark diving specialist in Japan) for three special issues dedicated to the destination and its brand new guide to diving in New Caledonia! 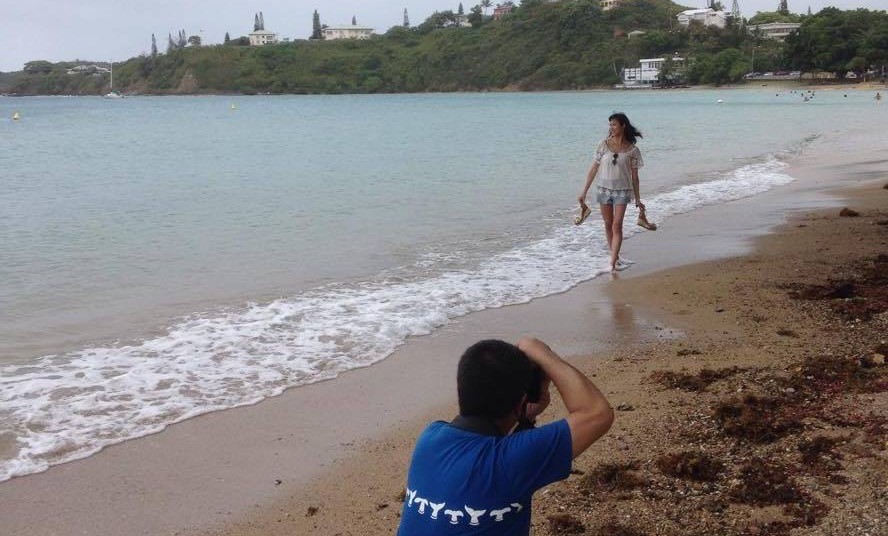 Always loyal to the destination, every two years, the Japanese magazine, Marine Diving organises a trip to promote within its pages New Caledonia and the watersports on offer. The magazine will dedicate six pages in its April 2017 edition to the destination, in May there will be four pages and four other pages for its Summer issue as well as half a page given over to the partner hotels.

With 140,000 copies printed and distributed in Japanese bookstores and dive shops, these issues give great coverage throughout the year to dive enthusiasts from the age of 25 and over, who numbered 1.5 million in 2014.

Meanwhile, 20,000 copies of a brand new, 32-page guide to watersports in New Caledonia will be also published, which can be used by NCTPS for its public relations initiatives.

To write the various articles and the guide itself, the magazine’s team came to the Territory from 22 to 28 January. On their schedule, they were able to highlight kayak and stand up paddle activities, capture a sunset during a cruise off Noumea, head off to Maître islet and its water sports, observe turtles laying eggs in Bourail and photograph a snorkelling trip at Green Island.

The magazine’s continued interest in the destination offers not only offers ongoing exposure for the destination, but also establishes its potential as a diving destination to Japanese dive enthusiasts, their family and friends. 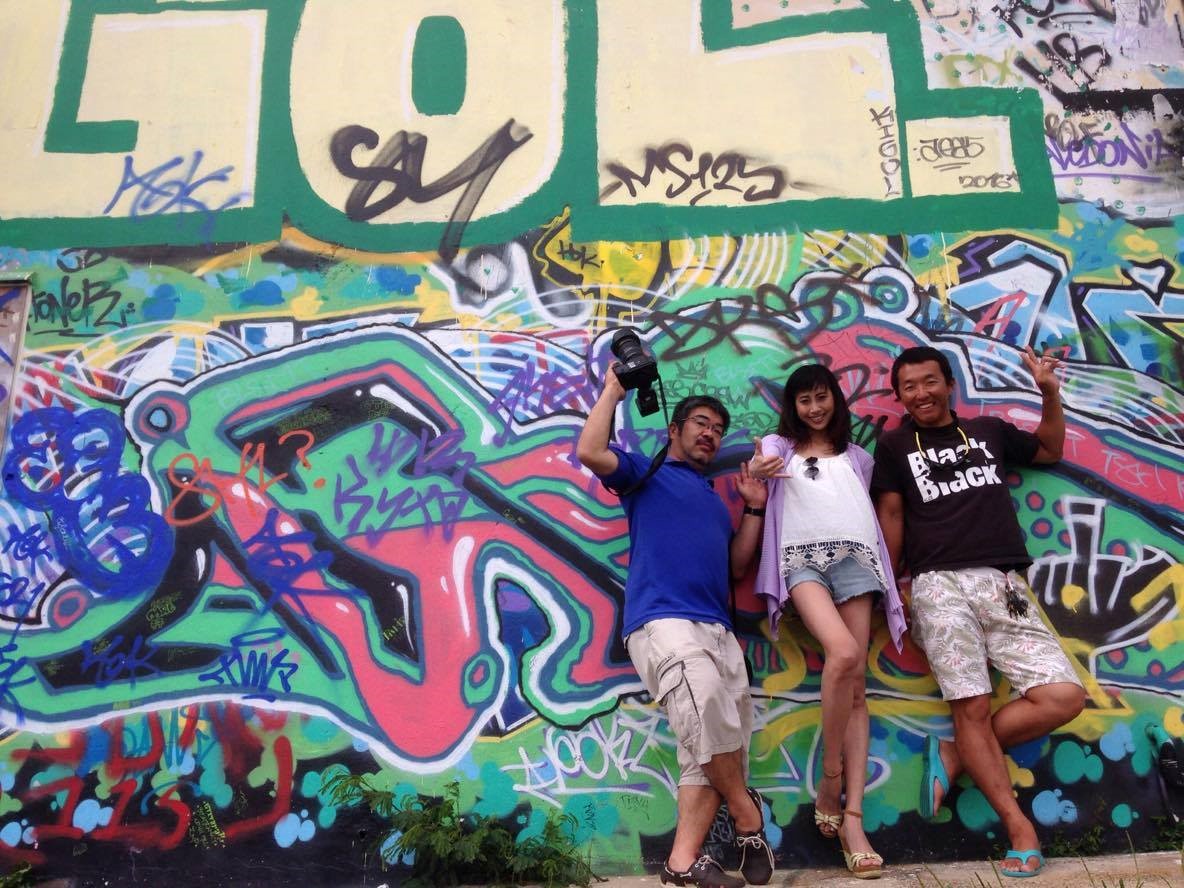