Panasonic, the famous Japanese multinational company which specialises in consumer electronic equipment, was in New Caledonia from 28 November to 5 December, filming a TV commercial in the territory for its newest professional camcorder. 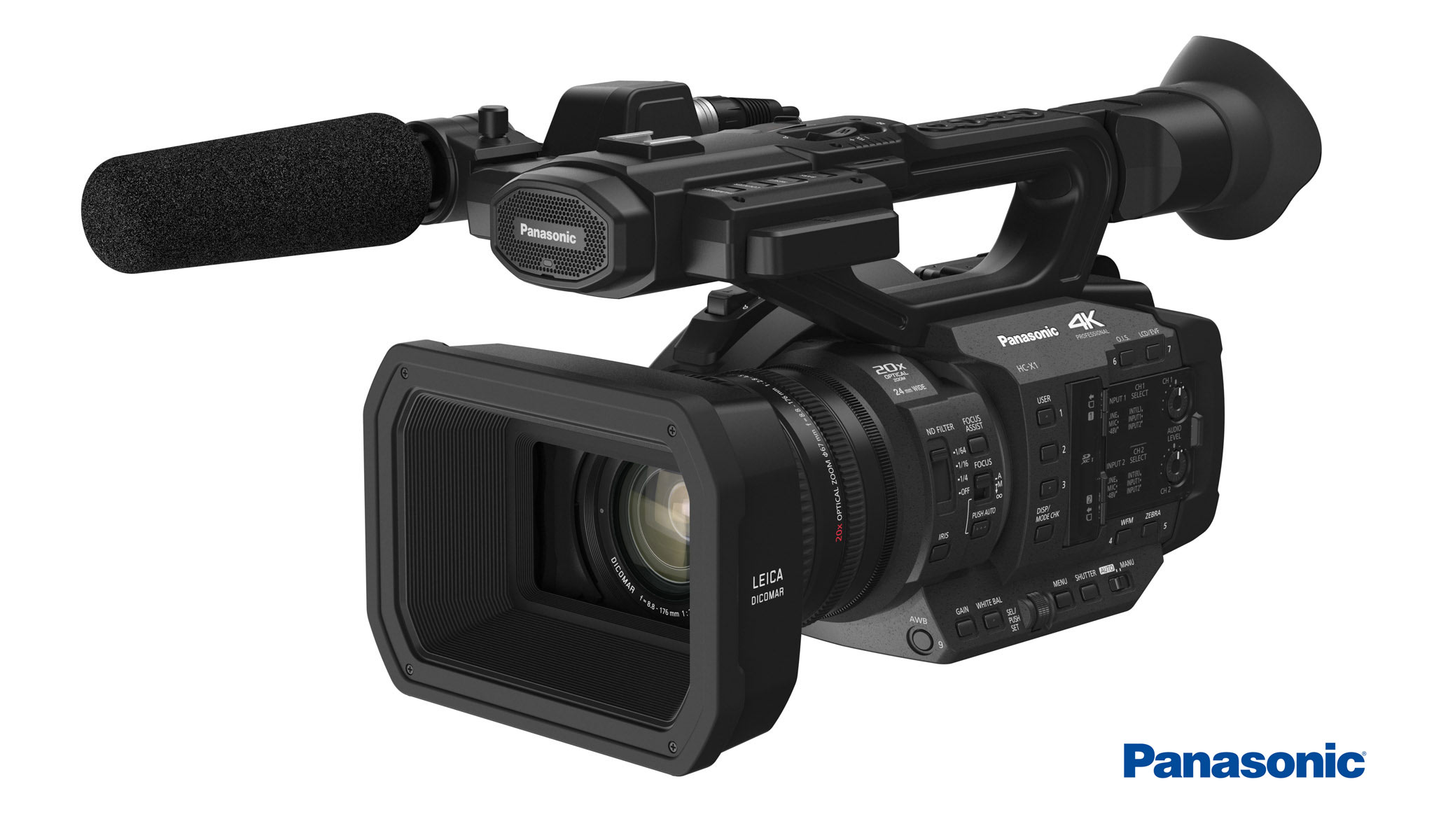 Assisted by the South Province’s Film Shooting Assistance Office, New Caledonia Tourism (NCT) welcomed the major global Japanese Pansonic film crew who had come to the Territory to film the TV commercial for their newest professional camcorder, HC-X1. NCT looked after their accommodation and part of their stay at the Isle of Pines.

The 3-minute video emphasised the destination’s beauty by highlighting the lagoon, sunsets, the iconic scenery in the Isle of Pines, helicopter shots taken over Nouméa city and its bays, Maître islet and watersports such as windsurfing and jetskiing, the Port Moselle market, the city’s shops and boutiques, Saint Joseph Cathedral and the partner hotels. To add a touch of realism, a young, newly-married couple and windsurfers are featured in many of the settings.

The commercial will be broadcast worldwide, in all electronic shops selling the new camcorder as well as in international Fairs and other events in which Panasonic participate.

As well as the global visibility, New Caledonia Tourism has also obtained the rights to these exceptional videos, which will be used again for future promotions.