IFISH, the lagoon in the spotlight on Australian TV

The renowned Australian fishing show, iFISH, dropped anchor in our lagoon From 27 August to 7 September, to shine the spotlight on New Caledonian fishing. 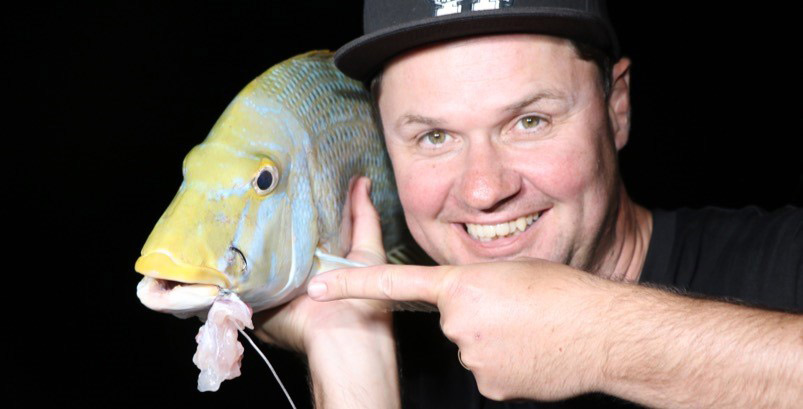 iFISH is an Australian TV programme specialising in new generation fishing.  Broadcast on the national TV Channel 10, it targets both a young market and internet-savvy baby boomers.  The show, and its presenter Paul Anthony, is the most-followed fishing programme in Australia. As proof, iFISH was nominated for the 2016 Logie Awards, in the « Most Popular Lifestyle Program » category. The Logie Awards ceremony, organised by the weekly magazine TV Week, is one of Australian television’s most prestigious events, equivalent to the American Emmy Awards.

From 27 August to 7 September, Paul Anthony and his film crew visited New Caledonia in order to immortalise the lagoon, its fish and fishing spots in the 2016 series, which consists of 11 episodes broadcast weekly.  Their trip, organised jointly by New Caledonia Tourism (NCTPS) and North Province Tourism (TPN), naturally focused on maritime activities in both the north and the south.  Blue Caledonie Fishing offered them a fishing trip out of Poum, after which they returned to Nouméa on board a Charter World Yachting catamaran before flying back to Australia.

This shoot was the opportunity for the destination to show from a fishing perspective – a growing tourism niche market – the richness and unique features it offers, both on the water as well as on land.