If there’s a town in New Caledonia that deserves to have a museum dedicated to its mining industry, it is certainly Thio. The municipality is a worldwide historical cradle of nickel mining, and mining has been an industry uninterruptedly in the town since 1874!

Located on the east coast of New Caledonia, Thio's history is intertwined with that of nickel. Dubbed in the early 20th century "Nickel town" by the newspaper La France Australe, the town is considered the cradle of Caledonian nickel. Mining began in the village around 1875 and has not stopped since.

Discover the must-sees in Thio 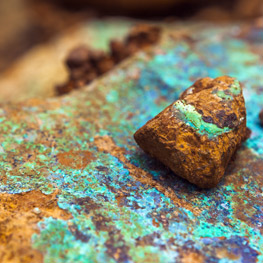 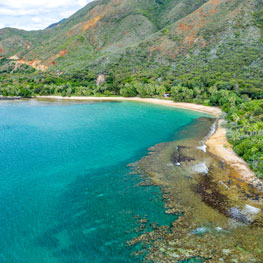