Ouégoa is one of the most isolated towns in New Caledonia, nearly 400 km from Nouméa. At the heart of the central chain, on the transversal road linking Koumac to the east coast, the village offers the picturesque spectacle of a profoundly authentic place. Although copper was briefly the king here, bananas are now the rulers of this land!

The destiny of this small town shifted first in 1863 when prospectors announced the discovery of gold flakes in the region, enough to start a mini gold-rush in New Caledonia.

However, it wasn’t gold that would benefit the region so much in the late 19th century as copper. Large veins were unearthed in 1872, first in Manghine, then on the banks of the river Ouégoa.

Remnants of an exceptionally rich mining past

Of this mining past, Ouégoa has kept an exceptionally rich and diverse heritage, although time has done much to deteriorate it. The Fern Hill mine still has a few exploratory galleries. You can also see a small rail tunnel that used to link the mines of Balade and Murat. Also in the old village of Ouégoa, at the foot of the Balade mine, an old home from this time period has survived, the Matthews House.

Since this bygone era, life has taken on a more leisurely pace, like the Diahot, New Caledonia’s longest river (90km). Sailing down it, you can admire gorgeous natural landscapes.

Mauprat Rock and the Devil’s Claws!

Besides the river, the village boasts a panorama of forests, jagged mountains (including Mount Colnette, topping 1,505m), smaller rivers as well as famous beaches and islands such as Pam and Balabio.

Local curiosities include Mauprat Rock, which takes its name from a George Sand novel. This imposing rocky mass, located at the heart of the Ougne forest, is made up of limestone piles marked with vertical stripes named the “Devil’s Claws”! Far from an evil omen, these “claws” result from the partial dissolution of limestone by trickling water.

Although New Caledonia is often nicknamed “The Pebble”, there’s actually a place with this name in Ouégoa! The small urban center on the right bank of the Diahot river, takes its name from a large rock, which today has disappeared. As incredible as it may seem today, while mining fever had gradually disappeared from the region, a horse-drawn tramway linked Balade to the Pebble in the 1870s. From this bygone era, there still survives the ruins of the Normandon hotel, which shortly housed the gold commissioner!

Discover the must-sees in Ouégoa

The history of Ouegoa, situated at the north-eastern end of Grande Terre, is deeply linked to those of copper and gold mines which made some people wealthy...

What to do in Ouégoa

Also in the town of Ouégoa, it’s possible, with prior authorization, to explore the sacred caves of Tchalabel, which Swiss naturalist Fritz Sarasin mentioned in 1917 in his famous travel narrative.

Bananas have since become the country’s top product. Here, like in Pouébo, the fruit is stored in ripening rooms before being sent to the large markets in the south of Grande Terre. But nothing compares to tasting a banana on site! 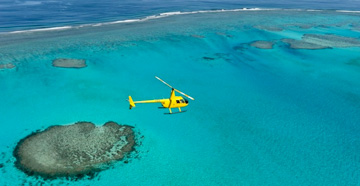 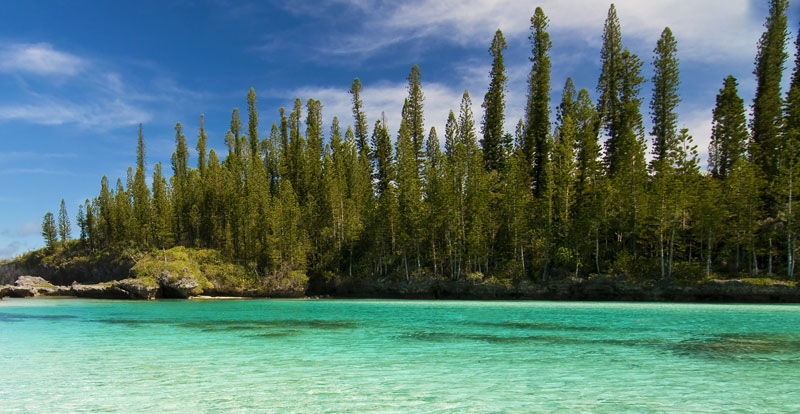