The penitential past
of the Isle of Pines

It is difficult to imagine that the Isle of Pines, one of the gems of Caledonian tourism and often touted as the closest island to paradise (just like Ouvéa…), could have been renowned in the 19th century as a penal colony! However, vestiges continue to attest to this period.

It was in 1872 that France decided to establish a penal colony in the south-western part of the island. In fact, New Caledonia acquired the status of penal colony starting in 1864, when the first ‘convicts’ arrived at Port-de-France (today's Nouméa), aboard the Iphigénie.

Vestiges of the penal colony

Discover the must-sees in the Isle of Pines 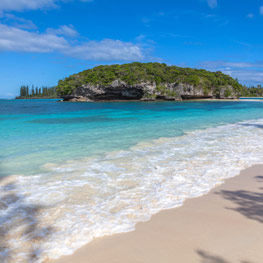 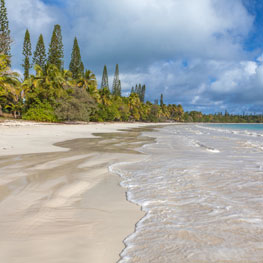