During the night from July 31st to August 1st 1953, the ship La Monique disappeared between the Maré port of Tadine and its destination, Nouméa port. On board were 18 crew members and 108 passengers, whose disappearance still haunts Caledonian memory today. There is a monument paying homage to the tragedy’s victims in Maré.

Built in New Zealand in 1946 on behalf of the US Navy, the ship continued its career after the Second World War and regularly travelled between Nouméa and the islands.

Though used to navigating with a “surplus” onboard, it is thought that La Monique was unable to withstand stronger ocean waves than predicted. The ship is thought to have sunk shortly after capsizing. The searches led from the next day onwards found nothing more than a life buoy and a few 200-liter barrels from the ship.

Discover the must-sees in Maré 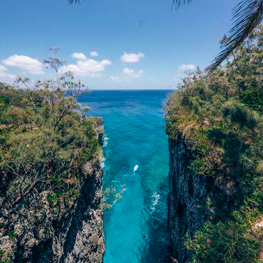 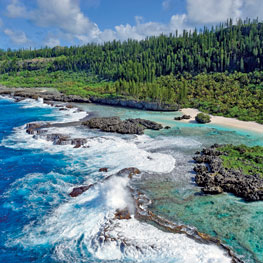 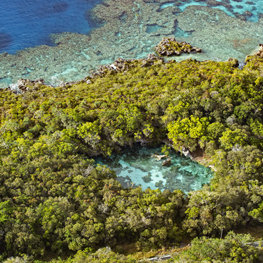