Prony Village
from convicts to miners

Meticulously restored by enthusiasts, the now deserted village of Prony occupies a unique position in the history of New Caledonia. Indeed, in and of itself, it illustrates three historic phases: the penal colony, the wood industry and the early stages of mining on the Caillou (“pebble”), as the Grande Terre is affectionately known.

While New Caledonia’s discovery by the Europeans dates back to 1774 and admiral James Cook, it was not until later that France took possession of the territory in 1853. A year later, the Prony corvette left the Nouméa strait to explore the southern coasts. Travelling along the Woodin Canal between the Grande Terre and Ouen island, its captain Jean-Joseph de Brun, discovered a huge bay that he named after his ship.

The development of Nouméa city was constantly increasing the need for building materials, hence the decision was made in 1867 to send a team of 33 men to the bay, 29 of them “transported,” that is, convicts. There, they would set up a work camp called Sebert camp, intended to exploit the bay’s forestry resources.

The deserted village of Prony 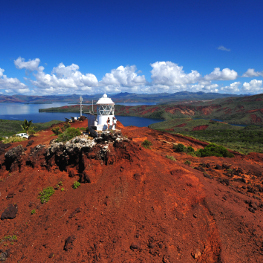 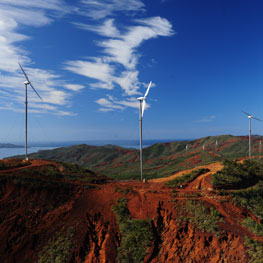 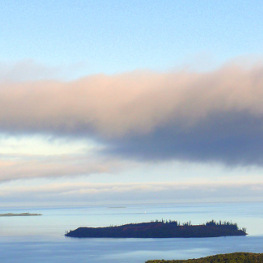 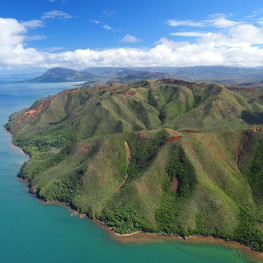