The Place des Cocotiers (Coconut Tree Square) is, since the end of the 19th century, the heart of the city of Nouméa. Over a surface of almost 4 hectares (and 400 meters long from east to west), its vast esplanade with a slight slope is a place of meetings, tranquility and festivities all year long.

In 1855, Paul Coffyn, a brilliant engineer, was put in charge of drawing the first urban plans for what the future city of Port-de France (which became Nouméa in 1866) was to become. He planned on building a square where it is located today, which was then covered by the sea.

Once the first embankments were built, in 1861, the first portion of the square was called “jardin de l'infanterie marine” (the marine infantery gardens). Located at the eastern extremity of today's Place des Cocotiers, it took its definitive name of Place Feillet in 1903.

In the heart of the city 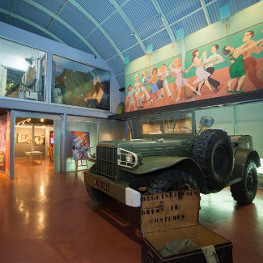 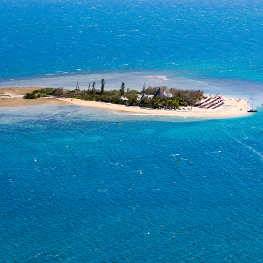 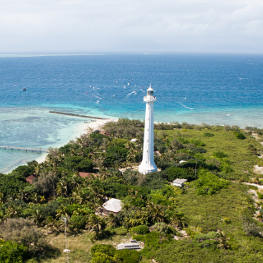 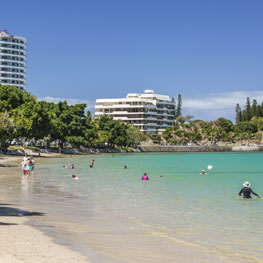